• In March 2020, Belgian publisher Pearl Games confirmed that it would reprint the long out-of-print Ginkgopolis from designer Xavier Georges in 2020.

Original artist Gaël Lannurien has created a new cover of the game — shown below in draft form as of June 9, 2020 — but other than the cover and changes to the construction tokens, the game will be the same as its original release in 2012.

Pearl Games notes that this new printing will have versions solely in English, Spanish, and Chinese unless other potential licensees get in contact prior to publication. The Ginkgopolis: The Experts expansion will not be reprinted at this time. 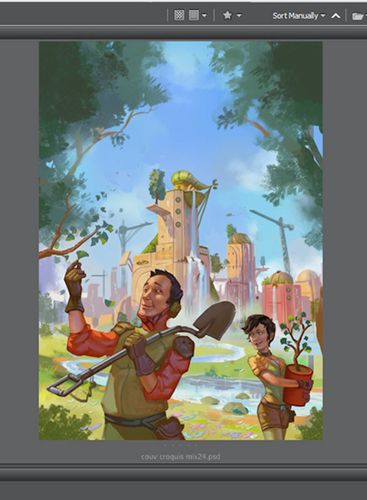 • Slip Strike is a two-player game from David Gerrard of Junk Spirit Games that will hit retail markets in August 2020 following a debut at Gen Con Online. Here's an overview of the setting and gameplay:
Quote:
Slip Strike is a competitive two-player game in which agents have slipped into another dimension to fight it out using teleportation, time-travel, and a variety of weapons.

Each round, both players select two cards from their hand of ten as their actions, placing them face down. They simultaneously reveal these actions one at a time, resolving them one after the other. Each player is trying to strike their opponent while avoiding a strike themselves. If a player takes a strike, they lose the game, but that player can permanently discard a teleport card to "Slip" out of the location, time-traveling to a time when they were not there. Eventually you or your opponent will run out of the ability to Slip, and then the victor will successfully knock that player out of the dimension and win the game. 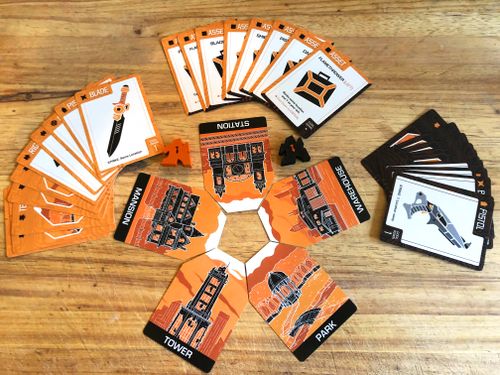 Slip Strike is normally a two-player game, but by combining the blue and orange editions — each of which has different art and asset cards — you can play with up to four in the same game. 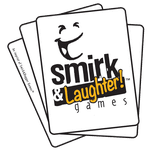 • Smirk & Laughter Games plans to launch a Kickstarter on June 16, 2020 for a game that seems out of character for this imprint of Smirk & Dagger Games, the game being a co-operative design that's seemingly devoid of laughter. Here's an overview of The Night Cage from designers Christopher Ryan Chan, Chris McMahon, and Rosswell Saunders, this being a game for 2-6 players that will hit the market in 2021:
Quote:
You awaken in the dark, your skin cold, your mind blank. You have nothing but your fear, a flickering candle, and a question: How long will your light last?

Trapped and crawling your way through a pitch-black labyrinth, equipped with nothing but dim candles, you must work together to explore the maze and escape. Unfortunately, your weak candlelight illuminates only your immediate surroundings. Worse still, horrifying Wax Eaters — monsters who despise the light — lurk in the suffocating darkness for their opportunity to strike. 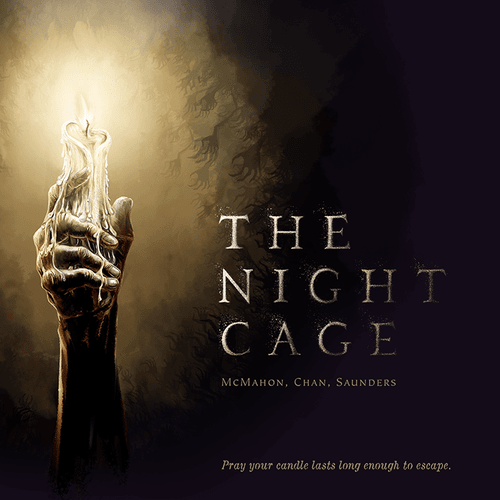 The Night Cage is a fully co-operative, horror-themed tile-placement game that traps 1-5 lost souls within an unnatural labyrinth of eternal darkness. To win, players must each collect a key, find a gate, and escape as a group.

Escape won't be easy as each player's visibility is limited by the weak light of their candle. They illuminate only tiles directly connected to their own, and when players move, tiles that fall into darkness are removed from the game. Doubling back the way you came only opens new paths, the old ones being lost forever with critical keys and gates vanishing if your light move away from them... 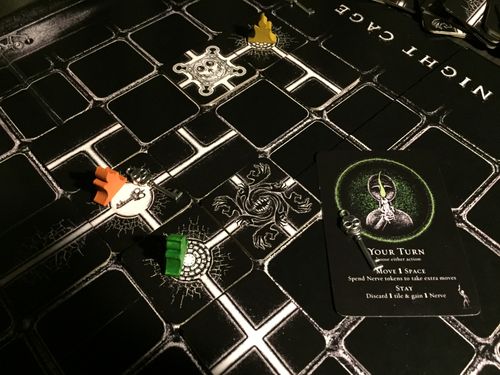