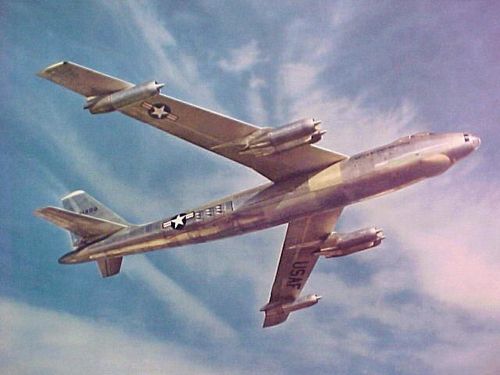 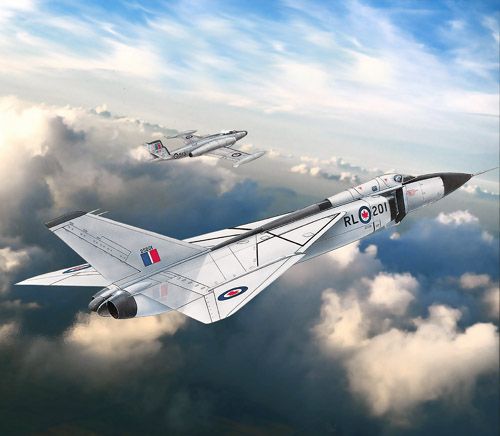 It's been a long pandemic, hasn't it? We've got a ways to go, too. During this strange time I've been working from home, wearing a mask outside, and playing some solo wargames. My regular euro-style boardgaming has dried up almost completely, albeit temporarily. Sure, I play some online versions at BoardgameArena, Yucata, special apps, and others, but it's only enough to keep connections going with my friends. I've enjoyed play-by-web and other computerized versions of boardgames for years, but that's when they were a way to get in extra games during the week. Now that they're the only boardgaming I can do, they just remind me of how much I miss sitting across from my friends on a regular game night.

Wargames are different for me. Though once in a while I'll play a 2-player game across a (real) tabletop, normally I enjoy my wargames solo. Purpose-designed solitaire games generally take a backseat to traditional 2-player games where I just play both sides. Which means that there shouldn't be anything slowing me down now for my wargaming during the pandemic.

"Shouldn't be." And yet, it's still been a bit sluggish. Because everything is kind of a drag now, at least for me. To be sure--lots of people have it a whole lot worse that me, so I cannot complain. My job is still going fine via remote work from home, my family is doing ok now, no one is sick... So you'd better believe I'm not seriously whining about my wargaming hobby. I'm not. It's just a little slow, that's all I can muster right now, and I expect that to continue until there's a good vaccine deployment. It'll happen eventually.

One thing I have managed to do during all of this is get my collection a little more organized. That meant going through all of my wargames, sorting the magazines by type, and setting aside a few mini-collections on topics I want to get into. For this episode it was the Strategic Air Command (next time will be Vietnam). As I've mentioned before on my podcast, my dad served in the USAF from 1953-57, during the heady days of the Strategic Air Command. My dad passed in 2018, and though we talked often, now that he's gone I find things I wish we'd talked more about. Like his military service, and that part of his life. I know he was a J47 engine technician for the B-47 Stratojet. He served primarily at March AFB in Riverside, California (not too far from me now--we visited it together), but once deployed to Upper Heyford AFB in the UK.

The most important part for me was that plane, his beloved B-47. Sandwiched between the behemoth B-36 Peacemaker and the famous B-52 Stratofortress/BUFF, I wondered if any wargames would include the B-47. Yes, there are some! I think I've now played most of them. This is an interesting period for wargaming, because it's all alt-hist for a nuclear WW3 that thankfully never happened. I don't normally explore alt-hist, either, but for SAC, the B-47, and Dad I'd happily make an exception. 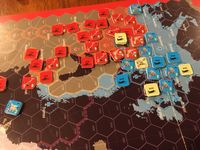 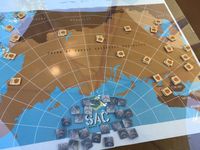 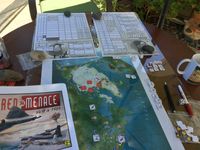 There are several good movies about this period, too. Probably everyone knows Dr. Strangelove, which I've seen before and was happy to see again. But I found several other good ones, and the aptly named Strategic Air Command movie with Jimmy Stewart even featured the B-47! All in all it's been an enjoyable exploration, for the games, the military history, and a way to reconnect with my dad.


If you're not a Twitter user, but still want to see my photos and short videos about some wargames, just go to http://www.twitter.com/WargamesToGo. Feedback here or there is always welcome. 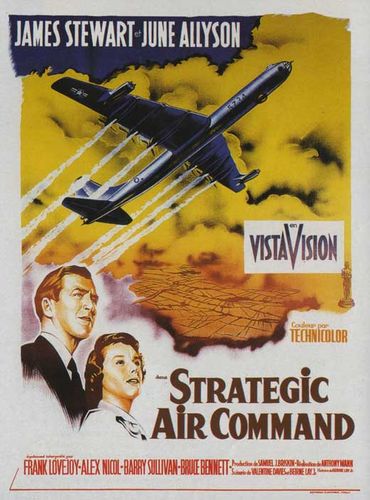 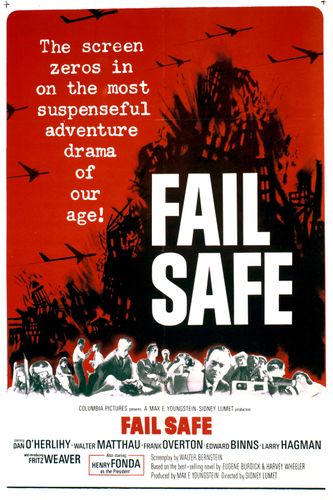 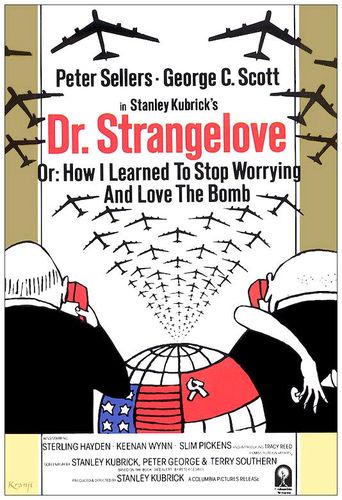