Bring Spiders, Werewolves, and a Coyote to Your Table 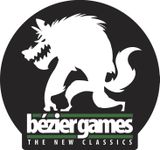 • On September 23-24, 2020, BGG will host another game demonstration livestream — broadcast schedule here — and U.S. publisher Bézier Games is one of the publishers taking part, with Whistle Mountain from Scott Caputo and Luke Laurie — originally covered here — being demoed on Sept. 24 and with Ted Alspach's Silver Dagger, the fourth title in the publisher's Silver series — being demoed on Sept. 23.

Here's an overview of this 2-4 player game, which bears an October 28, 2020 release date:
Quote:
In Silver Dagger, as in the other Silver card games, everyone starts the game with five face-down cards, with everyone being able to see two cards of their choice. Cards are numbered 0-13, with the number showing how many werewolves the character on that card attracts, and each character (number) has a different special power.

On a turn, you draw the top card of the deck or discard pile, then either discard it to use the power of the card (but only if it came from the deck), discard it without using the power (ditto), or replace one or more of your face-down cards with this card; you can replace multiple cards only if they bear the same number, and you must reveal the cards to prove this, being penalized if you're wrong. 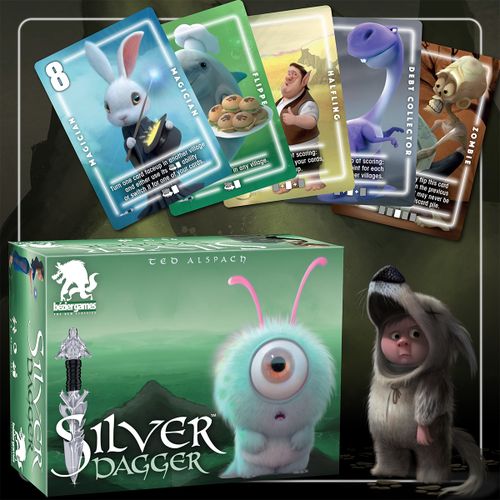 Silver Dagger contains 14 new roles and abilities not seen in the previous titles, some of which allow you to strategically switch the direction of gameplay, the #4 zombie in particular! As might be expected, zombies are tough to get rid of; in game terms, you can't place them on top of the discard pile, and they need to be face up in order to pass them to the previous player. The game also includes helpful roles such as the debt collector, which subtracts a point for each card held by your opponents, and the halfling, who has the power to divide your entire score for the round in half.

As in other Silver games, call for a vote when you think you have the fewest werewolves circling your village. Your opponents will then have only one more chance to save themselves — or to sabotage you!
You can combine cards from Silver Amulet, Silver Bullet, Silver Coin, and this title as you like to create your own custom deck as long as you have cards in each of the slots from 0 to 13. 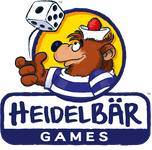 • Looking ahead to other conventions, German publisher HeidelBÄR Games is taking part in Castle TriCon, an online game demonstration event run with Horrible Guild and Czech Games Edition that's open to the public on Sept. 26-27, 2020. (HeidelBÄR Games will also take part in SPIEL.digital 2020, and BGG will also livestream during that event. Schedule currently in the works!)

Anyway, one of two releases coming from HeidelBÄR Games is Anansi, a trick-taking card game from Cyril Blondel and Jim Dratwa for 3-5 players that's a somewhat changed version of 2016's Eternity from the same designers. Here's an overview of the setting and gameplay:
Quote:
Some say Anansi is a trickster, but he is a spider for sure and sometimes even a man. Let me tell you why he is also known as the "Keeper of Stories": One day, Anansi decided to gather all stories and become the wisest of all. After many years, he finally had all the stories in the world, but poor Anansi did not feel any wiser. Eventually he realized that true wisdom is not achieved by keeping knowledge to yourself, so he decided to share his stories and inspire people with them — and believe it or not, that was how this game was made! 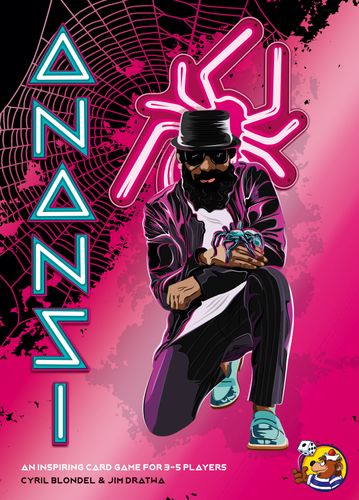 In Anansi, you have to be smart about which tricks you are trying to get. Each trick represents a story, but stories untold are worth only a little. If you can acquire followers — by playing a card not to the trick, but for its indicated number of followers — you can match up your followers with stories to inspire them, and inspiring all your followers should always be your goal because this grants you the trickster's favor and sweet bonus points.

Note that cards played to gain followers can affect the trump suit, which means that the trump can change several times in a game. It is up to you to adapt to the new situation! 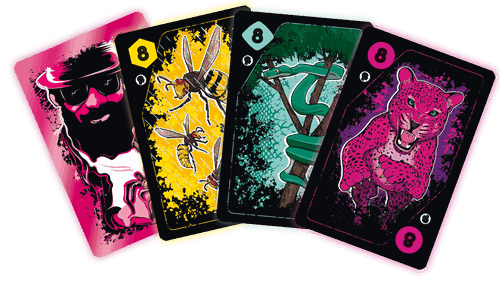 Anansi is in the same game line as Spicy, with the game box and card backs being decorated with a special metallic print in purple. For such a rich and cultural theme, publisher HeidelBÄR Games paired up with Nigerian artist Dayo Baiyegunhi and South African artist Emmanuel Mdlalose to create a unique and colorful look for the story world of Anansi.
• The other title due out from HeidelBÄR Games is a new edition of Spartaco Albertarelli's Coyote, first released in 2003, with this game also having some changes from earlier versions. Here's the story behind the game:
Quote:
One day Coyote crossed the river with his friends, but he was carrying too many things and almost drowned before Bear pulled him out of the water. Poor Coyote had lost everything.

They sat down by a fire to dry off and rest. Coyote became jealous of the other animals because they still had all their things, so he challenged them to a bluffing game to win their belongings. The other animals agreed to the challenge as they thought Coyote would never win. After all, he is known to never tell the truth — but in this game everybody has to lie because no one knows the truth... 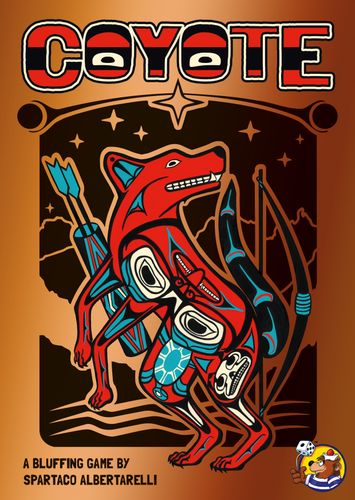 In the bluffing game Coyote, you always see the cards of the other players, but never your own. When it's your turn, you must announce a number that is less than the total of all the cards in the game, yet higher than the previous number given. Alternatively, you can challenge the number previously announced. Finally, when all the cards are revealed, you'll see who has the cunning Coyote on their side.
As with Spicy and Anansi, for Coyote HeidelBÄR Games has hired an artist from the community in which the game's story is set, specifically Zona Evon Shroyer, with the publisher describing her as a Yupik Alaskan native and a master of traditional Northwest Coastal art. All three of the artists for these HeidelBÄR titles, as well as Jimin Kim on Spicy, have previously done no game artwork, and I think HeidelBÄR deserves a lot of credit for bringing new "voices" into the industry. 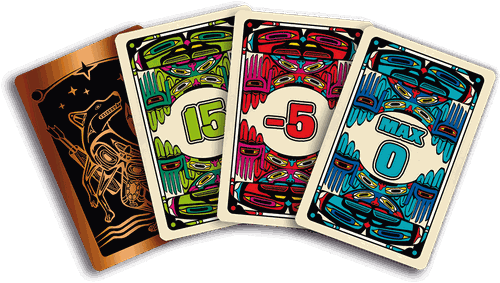 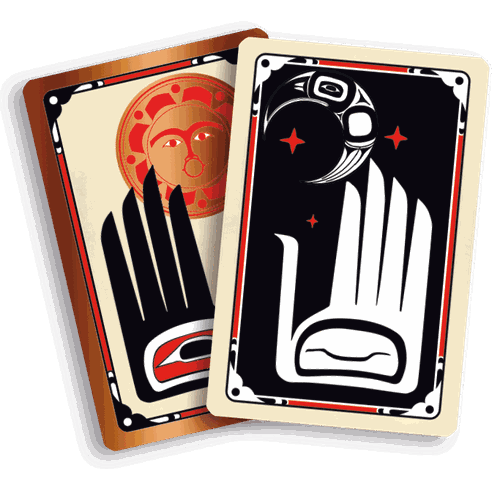