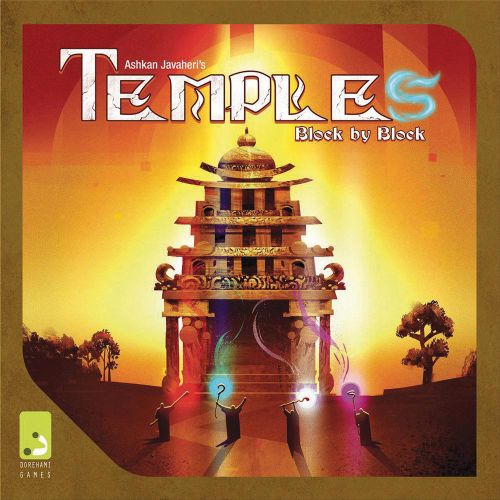 One of the benefits of the SPIEL.digital 2020 convention is that publishers from Iran could participate without needing to worry about having their visas denied or shipments of games halted, as was the case in 2019. I still wasn't in the same room with them and couldn't check out their games in detail, so I'm not sure how much better off the situation was from my perspective, but they did highlight new and upcoming games, so let's present a few of those games here, too.

• Dorehami Games did manage to make it to SPIEL '19, and BGG recorded overviews of two titles the publisher highlighted there: The Last Station (video) and Two Khans (video).

For SPIEL.digital 2020, Dorehami Games had two new titles, one of those being Temples, a 1-4 player game from Ashkan Javaheri. You can watch an overview of the game in Farsi, which has more details than the description below, but you'll need to know Farsi to make the most of it! Here's what I know about the game now:
Quote:
An unavoidable calamity has fallen upon earth, and there is no place to take shelter from the wrath of gods. It's been ages since the last temple was seen. You are summoned as the most adept sorcerers in the world to try building the last temple while competing for the favor of gods — but this is no easy task. You have to build it block by block, infusing each block with magic and hoping that it can withstand what is yet to come.

In Temples, the layout of the game consists of a variable arrangement of block cards in the form of a temple, with each block having a number. You try to play cards with a total equal to the number of each block to either:

—Add blocks with larger numbers to your hand, or
—Claim the building blocks of the temple and increase your score.

The game ends once every block of the temple has been claimed. Whoever has the most claimed blocks is the most renowned sorcerer and wins. 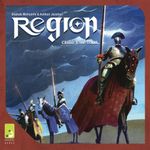 • The other title from Dorehami Games is Region, a 2-4 player game from Javaheri and Shahab Mohsenin that I'd love to see in action as the drawings on the SPIEL.digital game page are tantalizingly close to being decipherable. An overview:
Quote:
The war of the kings is almost over, and few are left alive to win it for the them. The last hope for each side is on the way, but each of them has to hold their ground until their fierce commander arrives. Who can conquer this ever-shifting terrain and not fall victim to their own moves?

In Region, players maneuver their king on the grid to claim free spaces and take back the enemy-occupied spaces by surrounding them, while trying not to be encircled by the enemy. After placing their fifth conquest tile, players can enter their commander into the game. While more powerful, commanders are more restricted in their movement, yet they can turn the tide of the game.

The first player to place all of their tiles wins. 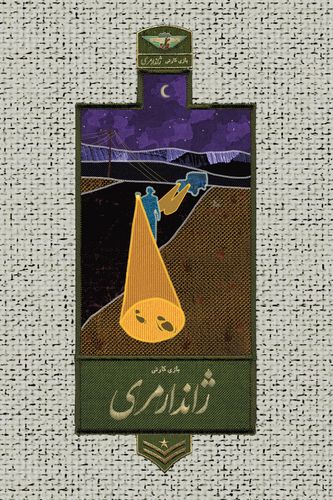 • Another Iranian publisher taking part in SPIEL.digital 2020 was RealityGame, which in mid-2020 released ژاندارمری (Gendarmery), a 2-6 player game fromJavad Abdyian, Mohammad Zarei, Reza Agharahimi, and Sohrab Mostaghim that plays in 20-40 minutes. Here's an overview of what's going on in this design:
Quote:
A new criminal case has complicated everything, and the Chief has ordered you and your fellow police officers to solve it ASAP and arrest the main culprit. You must collect evidence in order to make arrests, whether you intend to capture the leader or another suspect.

To set up ژاندارمری (Gendarmery), create a "wall" of suspect cards in a 3x3 grid that leaves the center empty. Each suspect card features an illustration as well as that individual's characteristics. Underneath each suspect card is a face-down interrogation card that features an arrow pointing in one of the eight compass points or (near the bottom of the deck) a medal. Place one interrogation card face up in the center of the grid; the arrow on this card identifies the main suspect. Additionally, you lay out two face-up decks of evidence cards and a face-down "door" deck of action cards; the "janitor", for example, lets you take a card from a player's hand and put it in someone else's hand.

On a turn, you take one of four actions:

—Take an evidence card from the top of a deck and add it to your hand.
—Archive 1-2 cards from your hand, removing them from play.
—Reveal the top door card from the deck and carry out its action to hinder someone else or help yourself.
—Report evidence to capture a suspect.

To report, you reveal all of the evidence card in your hand. If the combination of symbols that you reveal are present on exactly one suspect card on the wall, you catalog those evidence cards and that suspect. (If your symbols match two or more suspects, you've wasted the Chief's time and your turn ends.) If that suspect was not the main suspect, place that suspect's interrogation card under the central card, then place a new face-down interrogation card and a new suspect card in the empty space. 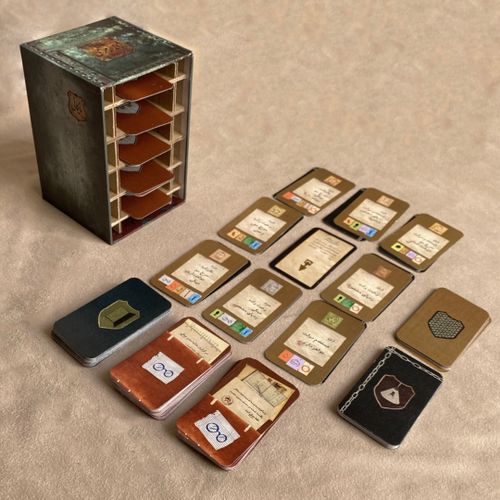 If that suspect was the main suspect, then you collect that suspect card and all of the interrogation cards in the center of the grid; you then reveal the interrogation card that was under that suspect. If the card is a medal or an arrow that points to an empty space in the grid, the game ends. Whoever has collected the most cards wins.
• Other titles coming from RealityGame include King Thief Minister: Duel, a two-player version (due out Nov. 2020) of its 2019 release King Thief Minister in which players must bluff playing one of six different characters to reach the throne; روایت سلحشوران (The Ballad of Heroes), a 3-6 player semi-cooperative game (due in May 2021) in which you attempt to change the story so that your hero receives the glory; and The Dark Mansion, a one-vs-all game (early 2021) in which most of you are trying to fight the devil to escape. 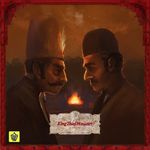 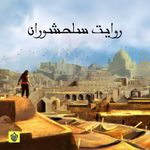 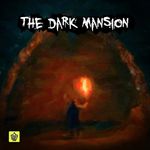