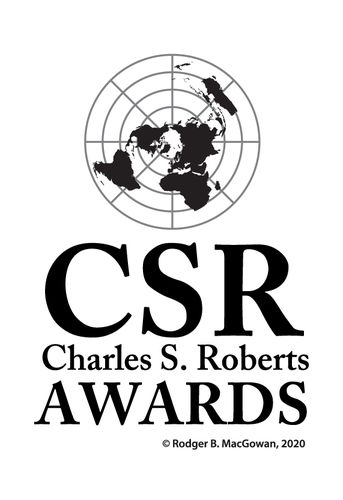 The CSR Awards aim to honor and acknowledge great conflict simulation games and the creators behind them. Rules and details for voting, as well as 2020's nominees and winners, can be found on the CSR Awards website. The voting format remains the same as in prior years, with the largest number of votes per category determining the winner and the next four highest becoming the nominees.

Publication and Broadcast Awards
• Best Professional Wargame Magazine (wargame magazine that is published regularly in print format and available through retail distribution
• Best Amateur Game Magazine (wargame magazine that is published regularly in non-print format other than print on demand and is not available through retail distribution
• Best Individual Historical or Scenario Analysis (article analyzing the history within a wargame or a new scenario for an existing wargame in print or web format)
• Best Game Review, Analysis Website, Webcast, or Podcast (wargame review or analysis website, webcast, or podcast. Not necessarily a single episode, though single episodes can be nominated and count as a vote for a website. Voting for more than one episode counts as one vote for a website, webcast, or podcast.)
• Best Military History Book (published book that has military historical content that is of value to wargamers)

Individual Awards
• Best Board Wargame of the Year (wargame that is best of the year across all milieus and formats)
• James F. Dunnigan Design Elegance Award (wargame or person that has made the most impact in the calendar year)
• Clausewitz Award HALL OF FAME* (individual who has made significant contributions to the wargame industry who has not been previously awarded)
Since the 2020 CSR Awards, the following new categories were added:

In addition, the best game review article category was changed to best game review site, blog, podcast or webcast rather than focusing on a single article, and the small format game has its map-size criteria increased to an A4 or 8" x 11" sheet as the maximum size, so this allows for microgames, while keeping the playing piece limit to 100.

As per usual, the more people who participate in voting, the better. Now that I've got some more wargaming under my belt, I'm excited to be actually be able to contribute to the CSR voting process this year, even if only for a few categories. If you're interested in voting or learning more about the Charles S. Roberts Awards, be sure to check out its website. I'm looking forward to checking out the results of the 2020 CSR Awards and discovering some new games to get into!