New Game Round-up: Building in Antiquity, Solving Murders in a Dream & Fighting in the Soviet Union

Each player starts the game with 10 ecu and an apprentice. Five workers and five buildings are placed face-up on the table, with the others set aside in separate decks. On a turn, you can take three free actions, then pay 5 ecu for each additional action. The possible actions are:

Some completed buildings join your labor pool as they can be used to complete other buildings. As soon as a player reaches 17 points, players finish the round so that everyone has the same number of turns, then you tally points, with each completed card having a point value and each 10 ecu being worth 1 point. Whoever has the most points wins.
The Builders: Antiquity puts a few twists on the original design, such as the ability to take out loans, upgrade workers (with clear overlays), buy tools (that you assign to workers as you need them), or purchase slaves. These cards aren't shuffled into the worker deck as in the original game, but laid out in stacks that are available to players for as long as the cards last.

At Gen Con 2014, I received a preview of this game, and slaves work similar to workers in that you can assign them to buildings to help complete them, but you don't have to pay them to work since they are slaves. The drawback to using slaves in the game is that they cost you victory points and therefore make it more difficult for you to win — but during the game you can pay the cost printed on the card in order to buy that slave's freedom and convert him into a regular worker. 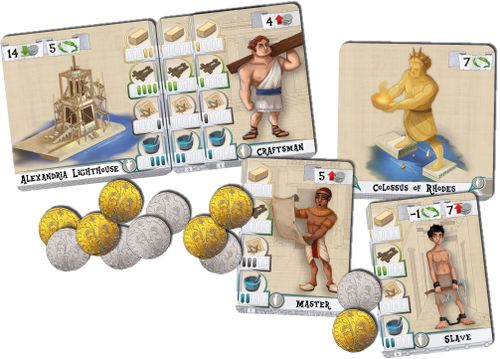 • Asmodee has confirmed two titles that it expects to debut at Gen Con 2015: Libellud's version of Mysterium from designers Oleksandr Nevskiy and Oleg Sidorenko and Moonster Games' RYŪ from designer Kim Satô.

Mysterium is due to reach stores in the U.S. in September 2015, and I'm working with Libellud to publish a developer diary on BGG News about what's changed and why in its version of the game. For those who haven't played, Mysterium is something of a cross between Dixit and Clue, with one player serving as a ghost who transmits opaque, dreamlike clues (akin to Dixit cards) to the other players, who must suss out the who, where and with what related to a murder that's been committed.

RYŪ will have its general release in October 2015, starting at Spiel 2015, and rules in French and English are now available on the Moonster Games website. If you don't want to read the rules, you can watch this overview video that BGG recorded at Spiel 2014. Failing that, I'll describe it as a set collection race game with a bidding element and a fair dose of screwage. 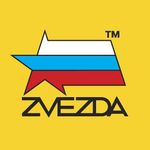 • Designer and Zvezda founder Konstantin Krivenko died in July 2014, but his legacy continues with the 2015 release of World War II: Stalingrad 1942-1943, the next title in the "Art of Tactic" line of games. Here's an overview of the setting:

Quote:
The Battle of Stalingrad (23 August 1942 - 2 February 1943) was a major battle of World War II in which Nazi Germany and its allies fought the Soviet Union for control of the city of Stalingrad in the southwestern Soviet Union.

Marked by constant close quarters combat and direct assaults on civilians by air raids, it is often regarded as the single largest and bloodiest battle in the history of warfare.

World War II: Stalingrad 1942-1943, part of the "Art of Tactic" line of games, allows players to recreate this battle. As with other games in this series, it can be played on its own or combined with any of the other titles. The game includes all of the models needed to play the scenarios in the box, but additional World War II mini kits in Zvezda's product line are fully compatible and can be used to expand the game with additional units.
I'm not a wargame guy by any means, but I can appreciate the terrifying beauty of this cover: 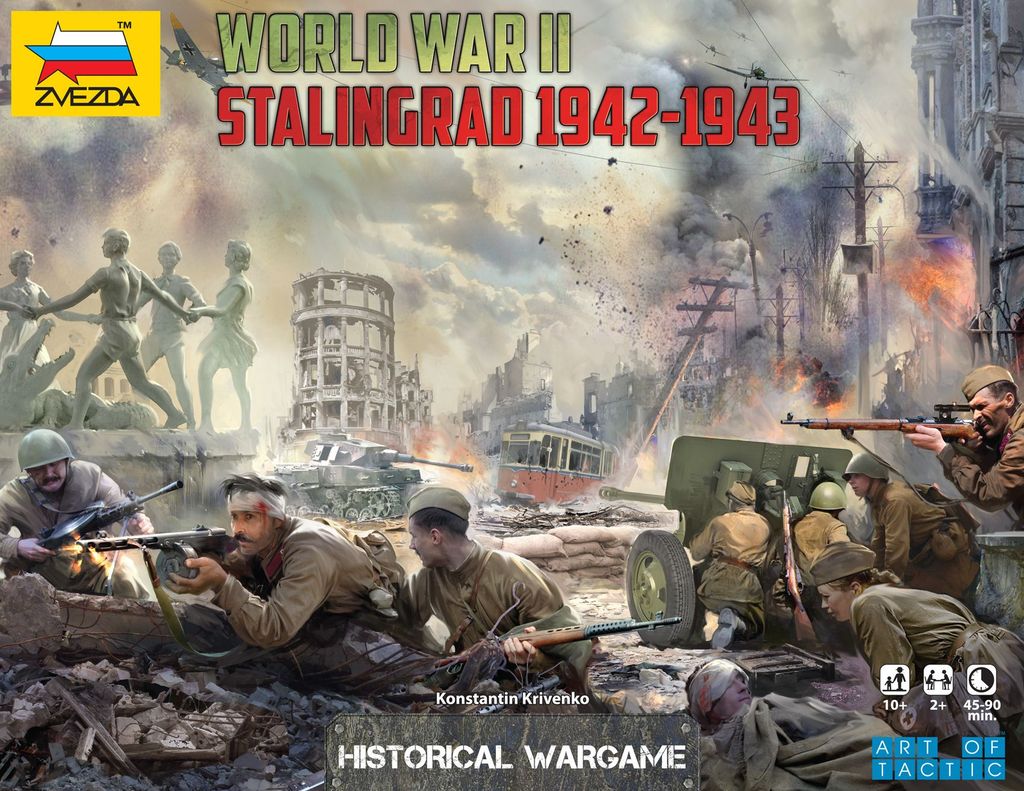