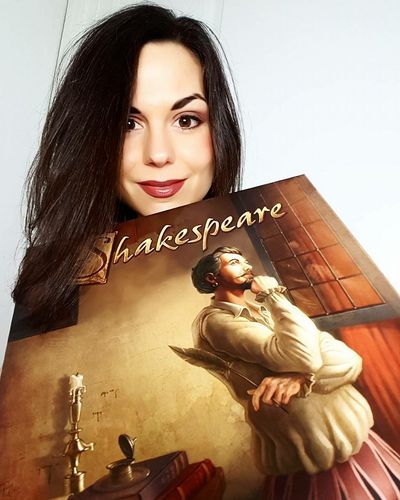 In fact, given the sheer, eye-dazzling beauty of her weekly 'What I have played' blog (and the attendant jealousy that she has played quite so much of quite so many precious objects), I think she deserves Geek of the Year, if there ever were a thing. Ah, but I'm biased, of course, having met her - and the silent Rock of Ages that is the shadowy 'Peter' - in October!

Go on, then; pop over and ask her a question or two! 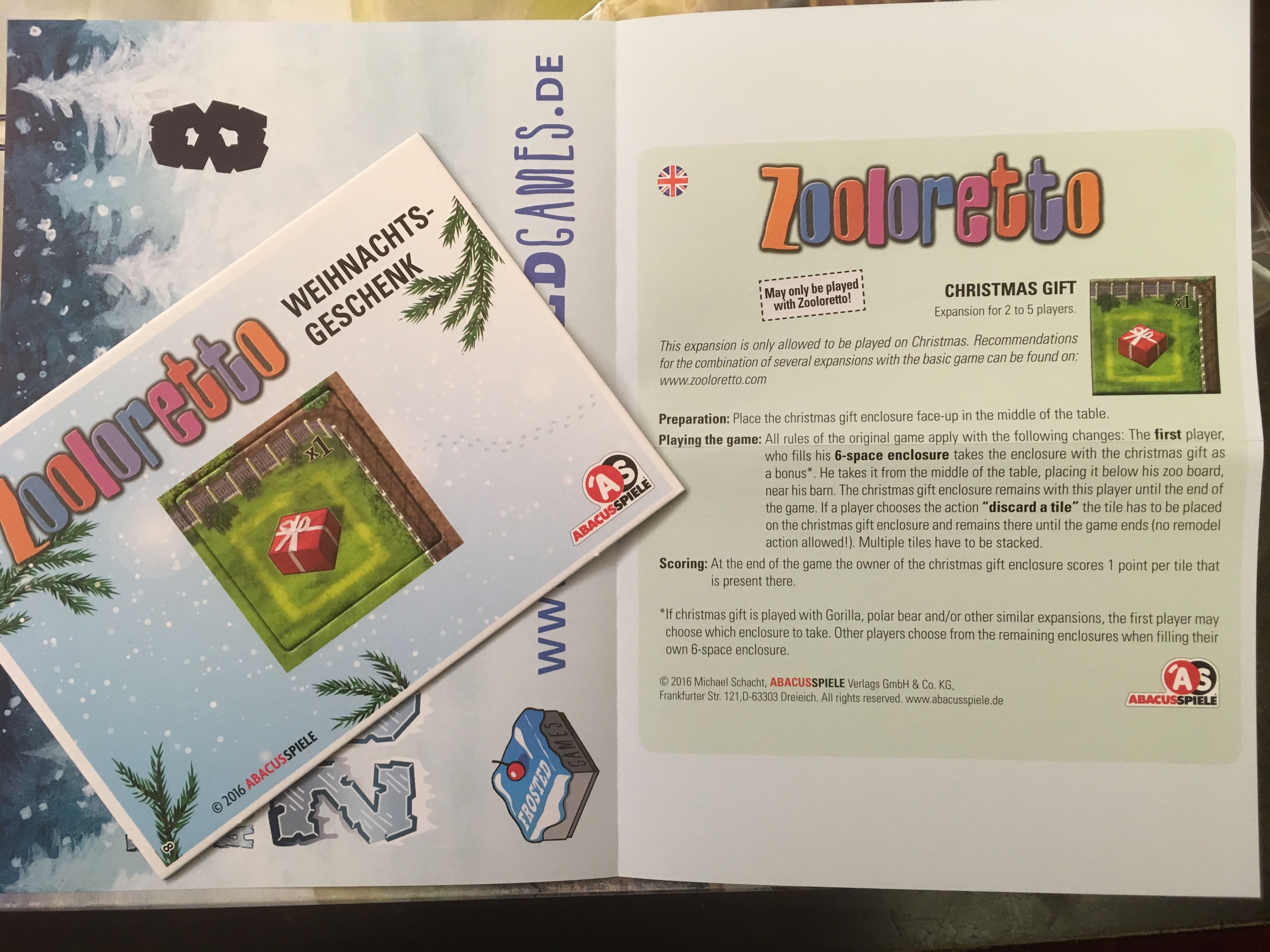 I haven't played Zooloretto 'for real' in many years and, yet, whenever that German convention comes around, I make sure to get the latest promo tile and slip it, tenderly, in to my box. Yes, I know there's an awful lot of unused cardboard in this sheet BUT that's always been the way with Zooloretto extras - you get used to it. This makes promo 3.5 for which I have the associated game...

"But, what's the 0.5?" you might ask. Well, I'm very much tempted to find a copy of Hansa Teutonica after what peeps have been telling me! I _did_ get some cash off my Dad for a birthday pressie, so...

Christmas is a time for reflection, for reconciliation and - naturally - for cheese; apologies, but I have no biscuits to go with this: