New Game Round-up: Preparing Time of Empires, Making Sauce That Buurns, and Welcoming More Couples to the Fog of Love

• Belgian publisher Pearl Games is still a few weeks away from releasing its SPIEL '18 title Solenia — video preview here — yet it's already teasing a new game for SPIEL '19. Yes, here's a first look at Time of Empires from designers David Simiand and Pierre Voye, which appears to have some Deus-style empire build-up while players do stuff on a hexagonal game space in real time thanks to sand timers that determine who can what when a là Space Dealer.

Okay, who's ready to write up their review? 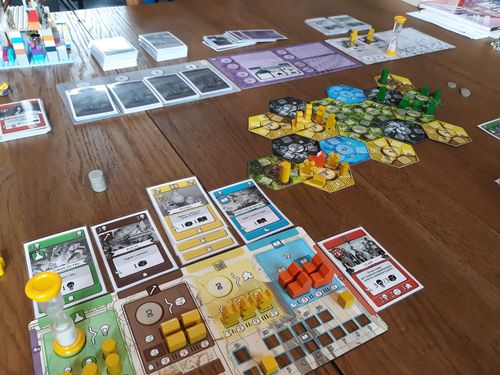 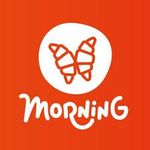 • Another title coming from this design duo is BUURN, which French publisher Morning will demo at SPIEL '18 ahead of the game's planned release in 2019. An overview of the setting and gameplay:

Quote:
The story takes place during the "Día de muertos" in Mexico City in the Las Piquantes neighborhood, in El Señor district, with this industrialist having inherited an import-export business of...goods. Mr. Señor, close to retirement, satisfies himself with the bare minimum, surrounded only by his family, bodyguards, accountants, drivers, cooks, gym teachers, and a caretaker for his private zoo.

Once a year, to break the boredom, he organizes a special event to celebrate his prolific family tree: a contest for all the apprentice cooks of his country to cook the strongest and the most intense sauce possible. But the competition is tough and the participants have to get their hands dirty to get the best ingredients in bidding auctions, the "Descentadas".

Each round in BUURN, players try to recover ingredient cards, with the sales taking place in top-down auctions. On top of that, players can attract the good graces of the cartel or pick up ingredients that have fallen from the truck. After drawing the end-of-game card, players make a final bid, then they count their ingredient collection points to see who wins. 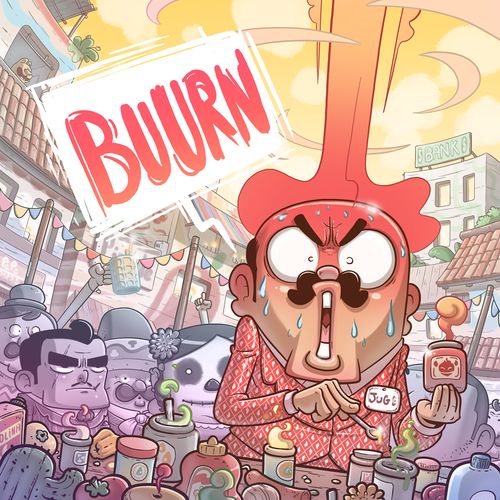 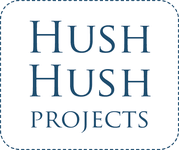 • October 11 is National Coming Out Day, and perhaps not coincidentally Danish publisher Hush Hush Projects has unveiled new covers for its two-player romantic-comedy-in-a-box game Fog of Love that feature two women and two men. The interior content of the game remains mostly the same, but the publisher notes that it hired designer Nikki Valens to be a consultant for this revised edition "with the aim of ensuring the core game does the very best job of representing LGBTQ relationships". In a press release, Fog of Love's designer Jacob Jaskov says:

Quote:
We wanted to make the original game as inclusive as possible. However, I'm a heterosexual male and no matter how much I tried, there were a few details I was bound to miss or be inadvertently blind to. When we launched the game last year, people loved that we'd made queer relationships possible in the game through the gender neutrality of characters, but feedback suggested that some elements felt awkward. When we initiated the reprint, we saw a chance improve on this...

Getting Nikki on board was a huge learning experience for me. Initially it was challenging to see our work dissected in such a way, but then, as we worked together to resolve the issues, I could clearly feel how the game improved due to the subtle changes we introduced. I'm thankful for the constructive criticism Nikki gave us and am confident the end result is a truly inclusive tabletop gaming experience for everyone.
What's more, Valens is designing a Fog of Love expansion that will focus on telling stories about queer relationships, with this prototype being available for previewing at SHUX 2018 and SPIEL '18.