At long last, the interview with author and game designer, Joe Balkoski. He's been on my podcast before, when we talked about The Korean War. At that time we made plans for his return when I dove into D-Day games. Besides designing some notable games on the subject, Joe has had an entire second career (his main career, really) of writing books on the subject. It's no exaggeration to say he is the definitive expert on US 29th Infantry Division and it's actions on Omaha Beach and beyond into Normandy, the rest of France, and Europe. 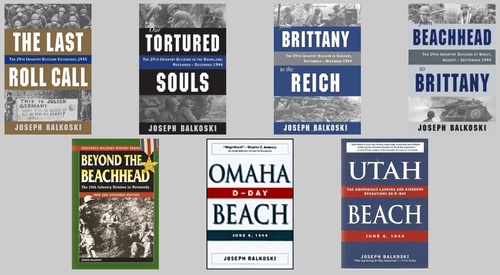 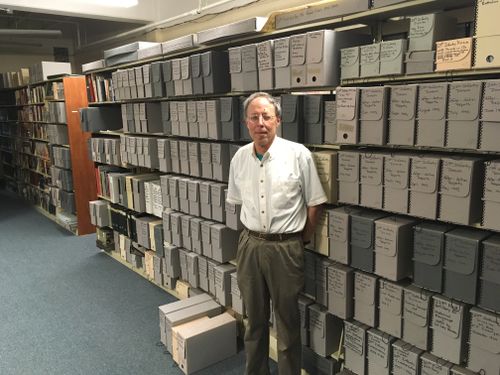 I had the opportunity to interview Joe, and this time it wasn't at the end of a Skype line. This time I was able to meet him at his workplace, the home of the Maryland National Guard at Baltimore's Fifth Regiment Armory. It's right there on 29th Division Street in downtown Baltimore, and you'll hear what a fortuitous role it played in Joe's life.

With this episode, I'm wrapping up my drawn-out series on D-Day. After the Balkoski interview I talk about some battle games played that were "beyond the beachhead," covering the Battle of Mortain. As well as a few titles that don't have anything to do with D-Day at all: they're in here because my trip to Maryland/Virginia included some local sightseeing and inspired the play of these other games. I've had a little more time to think about what makes or breaks a good, short, small wargame. I'll share my thoughts, and would especially welcome any discussion on that subject. 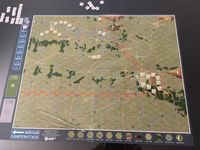 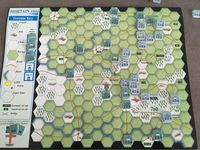 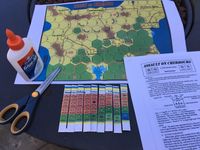 I think in my previous episode I toyed with the idea of stopping my podcasts. I no longer think I'm going to do that. Although future Wargames To Go episodes may no longer follow the multi-episode format for a "quarter" (or so) per topic, I'll still do something. I'm still figuring out what. Right now I know I want to play a couple different Long Range Desert Group games I've acquired. Both are solitaire titles. Then it's high time I learned some basics about the Eastern Front, and what better time to try that than in winter. Maybe I want to squeeze a Bulge game in around Christmas, too. Hmmm... 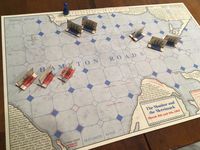 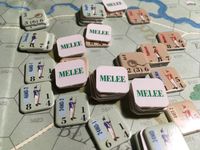 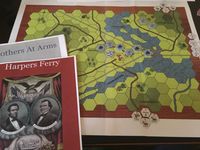 If you're not a Twitter user (or don't follow me), but still want to see my photos and short videos about some wargames, just go to http://www.twitter.com/WargamesToGo. Feedback is always welcome.