No episode geeklist this time, just the three games below

I'll be attending Origins Game Fair this year (June 2019) in Columbus. I've been there before, but only in the 80s & 90s, so I'm sure it's substantially different now. I'll be there Thursday-Sunday, including participating on a panel of wargame podcasters/YouTubers/bloggers Sunday morning. That's listed in the program as shown below. I think it's free, and I hope any WGTG listeners still around that morning will stop by. I don't have anything else in particular planned for Origins. Just want to see the thing, play some boardgames, and enjoy some relaxation. Drop me a note on Twitter or geekmail if you like.

Armchair Dragoons Presents Wargaming Media: State of Play
This panel featuring wargaming media personalities will discuss the current “Golden Age” of board wargaming and what can be done to ensure its survival.
Location: GCCC - Apods - A210
Date: Sunday 6/16/2019 10am (2 hours) 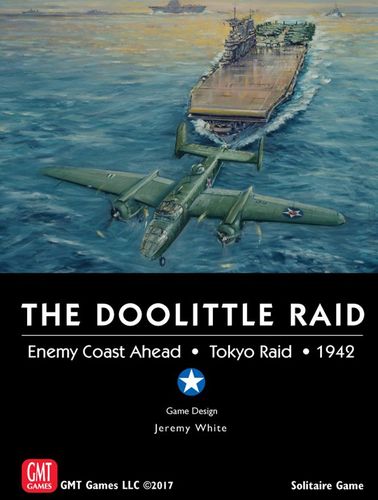 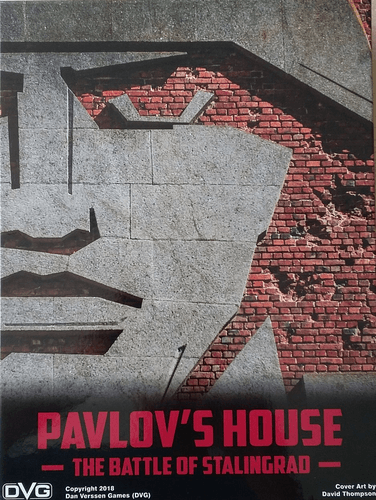 Here's another one-off podcast. I thought last episodes exploration of solitaire games was an exception to my normal wargaming--and it is--but here I am again to discuss three different solo wargames. I swear I'll get to more WW2 East Front explorations sooner or later, but right now I wanted to drop this episode about some other games: Doolittle Raid, Pavlov's House, and Utmost Savagery. The games are all about WW2 topics, and all solitaire systems, but in other respects they're quite different. Their solo rules are completely different, as a matter of fact.

Of course, Pavlov's House, being about a location in the Battle of Stalingrad, relates to my Eastern Front exploration, albeit at a different scale. Last time I had designer David Thompson on the podcast to talk about the process of wargame design. Now I got to see how one of his games actually worked. The Doolittle Raid is different, something I heard my father & grandfather talk about growing up. They both served in the USAF/USAAF and I grew up with stories of America's famous air exploits. My buddy Brian suspected this game was right up my alley after he'd enjoyed it, so at a GMT Weekend at the Warehouse I bought a copy. As for Utmost Savagery, my interest was sparked by reading Eugene Sledge's outstanding WW2 memoir, which was adapted into the HBO series The Pacific. The Battle of Peleliu plays a central role in that narrative. A look through my collection revealed that I already owned a game on that topic, part of a dual-game within Against The Odds magazine.

It all makes for an unusual collection of titles to discuss together, as well as books & films to take in. 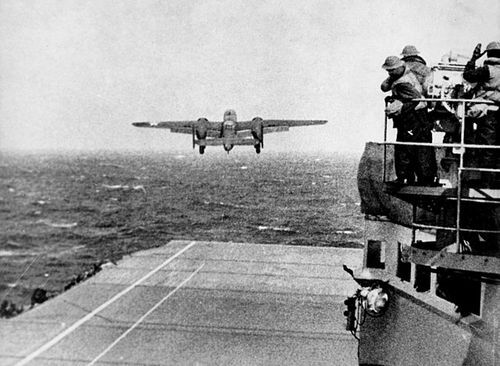 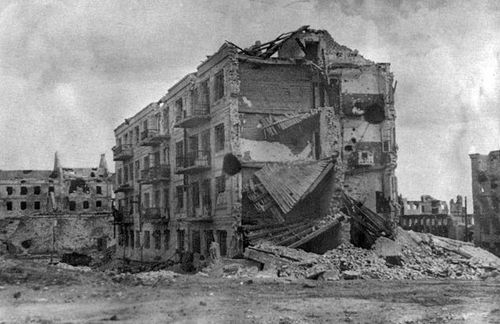 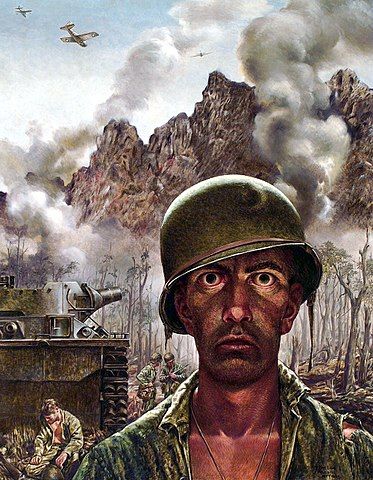 
Books
• Target Tokyo, by James M. Scott
• Enemy At The Gates, by William Craig
• With The Old Breed, by Eugene Sledge

Other
• Geeklist of Award-Winning Magazine Games

Next I'm really going to start playing more WW2 East Front games. Besides Pavlov, I've already played Battle for Moscow and No Retreat. I have many more titles to explore which are listed on a geeklist.

If you're not a Twitter user (or don't follow me), but still want to see my photos and short videos about some wargames, just go to http://www.twitter.com/WargamesToGo. Feedback here or there is always welcome.