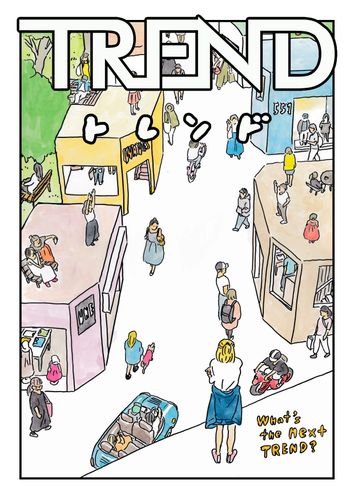 Let me start this round-up of Japanese games with a shout-out to Jon Power (username: EYE of NiGHT), who since 2015 has been overseeing a Japanese-language game-submission form to encourage JP designers and publishers to submit their titles to the BGG database. We made him a BGG admin so that he could add those submissions and their associated images more easily, and he's added several hundred titles to the database over the years, publicizing those additions on Twitter to encourage further submissions. Many thanks, Jon!

• One of Jon's database admissions in 2019 was on trend with his love of JP games — "JP" conveniently meaning both "Japanese" and "Jon Power" — with that game being トレンド (TREND) from designers Hiroshi Mizouchi and Shigeru Mizouchi and publisher STUDIO U×F. This 2-5 player card game features the same subject matter as Reiner Knizia's 2-5 player card game Trendy from 2000, but it plays out far differently:
Quote:
In TREND, players are on staff at an apparel shop, importing and selling outfits, while trying to predict or make ever-changing trends.

Players take turns playing a garment card into a 3x3 grid. The card must be placed adjacent to a card that shares at least one attribute. When three cards of the same attribute make a line, a trend is made, such as red clothing or denim. Whoever played the card receives a big bonus, while other players have a chance to score a little.

Large-sized cards show off beautifully coordinated garments, and the game attracts fashion-conscious people, with a variant for those who are new to board games. 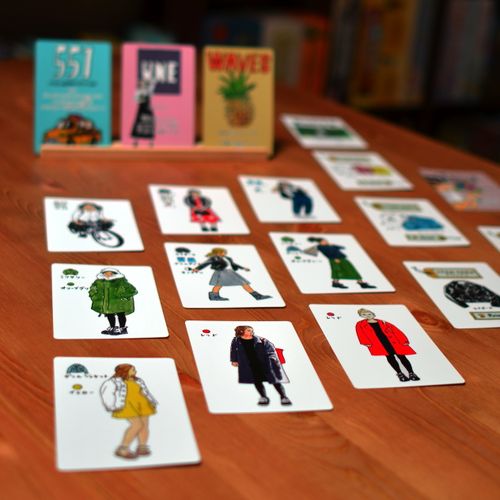 Mysterious other games in the background; get on those, Jon!

• Another Jon Power addition to the BGG database is いやいやコーギーと、あるきたい！ (No, No, I Want to Walk With Corgi!, or perhaps more literally "I want to take a walk with a Corgi who is not willing to"), which is a 1-6 player card game from designer Yoshi and publisher よしの企画 (Yoshino Kikaku). An overview:
Quote:
On a 5x5 grid, players take turns controlling a single corgi by playing an action card such as "advance one space" and "turn left". First, players should co-operate to make the corgi meet four friends who are at the four corners of the board. Each time the corgi meets a friend or clears a hazard in the town, the active player increases their hand capacity.

After meeting all the friends, the players must return the corgi home at the center of the town. When the corgi is returned home, the active player wins.
• Believe it or not, this designer/publisher pair released a second corgi-themed card game in 2019: ねむねむコーギーを、さわりたい！ (I Want to Touch the Sleepy Corgi!), and you do just that, but in card form:
Quote:
Players are toying with a dog, taking turns playing a card to touch the sleeping corgi. In response, the corgi moves along the line of squares as indicated on the card. You lose the game if you are forced to play a card that makes the corgi fall off the end of the line or be caught in a trap. The game ends when a single player loses by waking the corgi. 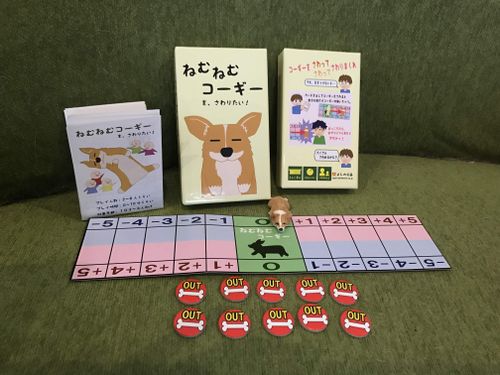 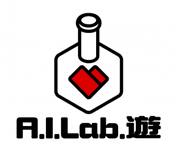 • The 2019 release The Era of Traveling Merchant, a.k.a. 行商の時代 from publisher A.I.Lab.遊 sounds like a somewhat traditional Eurogame:
Quote:
To set up the game, nine city tiles are arranged in one of the suggested ways, with each tile being divided into colored zones to match the player colors. Six order cards are dealt from a deck, which show various demands from these nine cities.

Players get two actions on a turn from a move action, a cargo action, or a shipping action. Players can move to cities; can pick up cargo from a city and place the goods in their wagon (but not goods they dropped previously); or ship goods to their storehouse in the city with the demand. By fulfilling demands, players collect order cards, gaining victory points. By taking the most prominent order cards, players receive jewel bonuses. By building up sets of order cards, players can increase the capacity of their wagons and build trading houses in cities; trading houses give the player a third action each round, which gives the player an advantage and is one of the endgame conditions. 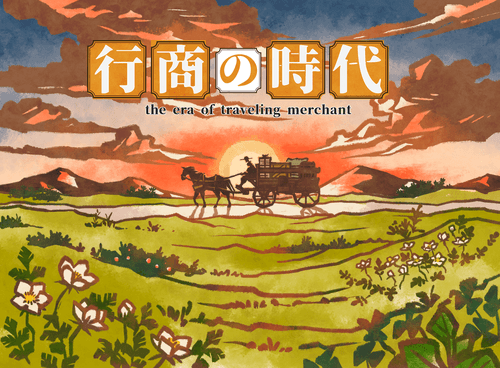 The game ends either when the decks are exhausted, the special cards (difficult orders) are lost, or when a player has four trading houses. Players then tally their points from order cards, from jewels, and from getting the last wagon card.

• I'll end with a game that Jon is kicking himself over for missing when he attended the 2018 Osaka Game Market. (It's hard to know what you're missing until you start looking, but looking does have the side effect of making you realize what you're missing!) I'm not trying to kick him when he's down, though, but rather to help publicize an interesting-looking game that might find a licensee for another edition down the road.

The game in question is Complete the Atlas, which bears the Japanese title ブランクワールド, which means "Blank World". This design from CRAZYRAT and publisher 一石ラボ (Isseki Labo) is a 2-4 player game that plays in 45-90 minutes and that features subject matter far more expected from a European designer or publisher:
Quote:
Set in Portugal in the late 15th century, King Afonso V enters into a trade agreement with Lisbon's great merchant Ferdinand Gomez. Instead of granting subsidies to explore, the agreement entitles Gomez to exclusive trade in the specialty products obtained from the voyages. Players become one of the admirals employed by Ferdinand Gomez, pioneering the wilderness, discovering unknown creatures and natural wonders, building harbors and trading posts, trading, and preaching Christianity. Players want to increase their fame and become the world's best admiral. 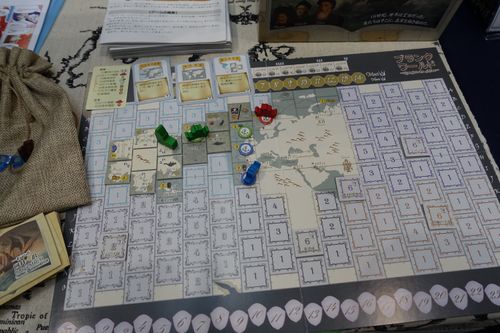 Proving that the world is round, a new world map similar to — but not identical to — the real world will be created. Initially the game board shows a large map of the world known to Europeans in the 15th century, with all of Europe being depicted along with parts of Asia and Africa. The rest of the board is blank, and players place land tiles as they travel across the seas. In this way, they literally complete a new atlas (rather than trying to mimic the actual globe), and the game will play out differently each session.

As players draw tiles and discover new lands, they also close off potential sea routes. Balancing the need to discover and the need to trade is one of the game's challenges. Building a church and propagating Christianity to a greater extent also increases a player's fame.