*No actual $ will be awarded, however there will be Geekgold rewards.

Quote:
This list was inspired by another similar list that is currently running. The other list states:
wrote:
Every original list I've thought of has been stolen and garnered at least x2 the number of thumbsup my list garnered.
Since there are geeks who are obviously willing to give

in exchange for the chance to win free

I thought this would be a great way to work towards my first golden thumb!

Here are the rules!

1) Only one entry per participant!
2) You MUST first give a thumbs up in order to qualify for big prizes.
3) You must guess one game that I hope to play within the next 60 days.
4) If you guess one of my 12** predetermined super-secret prize games, you will be awarded 3*** GG!

5) I will award the GG as each game is guessed****
6) Bonus GG may be awarded on a whim for funny, insightful, or delightful comments.
7) Have fun!

Patron Badge for 2004 through 2021
Ok, so guessing what I hope to play (in the next 60 days) is somewhat of a tall order without some clues. So here they are:

I played one of the games at BGG.CON-05, and then ordered a copy

I played one of the games once in 2005. This game I inherited from my Dad's collection

One has Commodity Speculation and Stock Holding mechanics

One game I picked up at GenCon (new release)

The last game is an old-school AH game, for 2-8 players

= claimed prize
The stars will be updated at irregular intervals, as and when I have a chance to do so 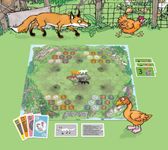 You lost the game!
Patron Badge for 2004 through 2022
Well you rate Reef Encounter very highly, so I suspect that you might be picking this one up at Essen. 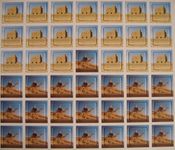 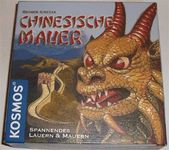 Scott Bolderson
(scooterb23)
United States
Circleville
Ohio
Gonna give this one a guess...

Purity of Essence.
Patron Badge for 2005 through 2012
I noticed you own this and say in your profile "Can you believe I haven't played this yet?". 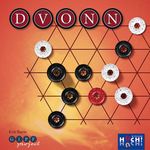 Patron Badge for 2006, 2009 through 2010
Going with Dvonn. Do I get bonus points for flaming the OP about demanding

and complaining about everyone ripping off his ideas?

Patron Badge for 2006, 2009 through 2010
You know what, I never liked Dvonn. I'm going with my heart and picking caylus instead. First person to post under my dvonn post can take advantage of the 25 seconds of hard work it took me to post that item to the list.

Welcome to my secret message.
Patron Badge for 2004 through 2021
I'll go with Tempus! 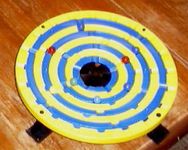 Josh Luub
(squonk)
United States
San Jose
California
"An old-school AH game for 2-8 players" can only be... CIVILIZATION! (ok, it could be a couple other things, but it should be civ).

Patron Badge for 2005 through 2016, 2018 through 2021
Quote:
I played one of the games once in 2005. This game I inherited from my Dad's collection
I like the various hints you've listed. Since we can only enter once, I decided that this one intrigued me most.

I'm torn between 2 choices, but I'll go with Regatta as the inherited game. Do I get a 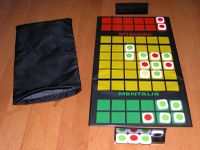 Patron Badge for 2010
This appears to belong on the list. 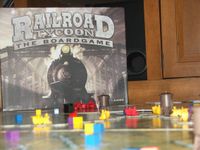 Fredrik Persson
(Slin)
Sweden
Malmö
Maybe this is a game you want to play soon? 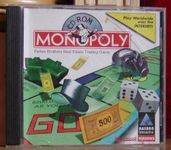 Get vaccinated!
Patron Badge for 2006 through 2021
Since you are a true gamer you must want to play this! 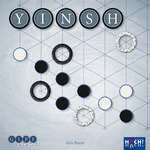