For the 6th straight year the 1-Player Guild presents The People's Choice Top 100 200 Solo games. It has been a lot of fun to vote and discover the list together. So we're back again.

I highly encourage people to add comments to the games as they're revealed. I'm sure we'd all like to know what makes it one of your top games. It also serves as a great resource for people looking to get into solo play. Many of us refer people to the list all year. It's also to point out negatives about a game, but just saying it's crap with no explanation does nobody any good. 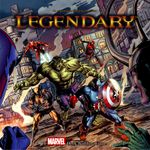 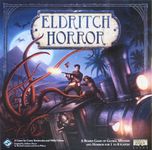 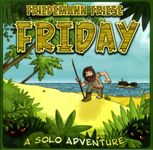 Note: I'll save Sara the time. This requires The Gathering Storm expansion to play solo. 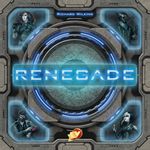 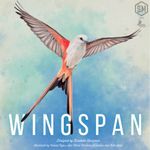 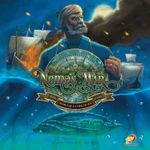 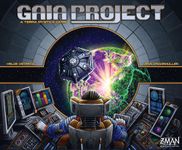 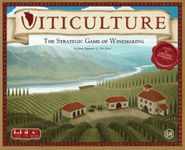 Note: All versions (regularr, Essential, with or without Tuscany) 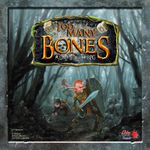 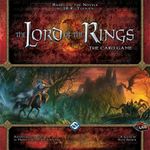 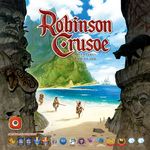 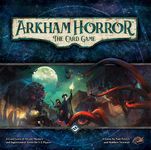 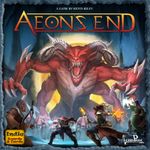 Note: This is for all versions. 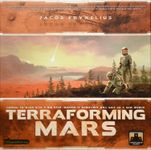 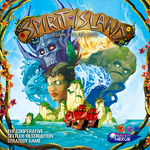